For most fans, the name Carl Banks is synonymous with Donald Duck and Uncle Scrooge.

With such a huge body of work, Carl Banks original art is often available for sale with prices that vary in the low hundreds to thousands of dollars.

How Much is Carl Barks Art Worth?

Carl Barks' expansive body of work makes for some unique and valuable pieces of original art, while other works are sold for quite a bargain.

Rarity, importance, and first appearances within the comic are largely what determine the original art prices.

Below are some examples of original Carl Barks art which has recently sold. Depending on the person, time of year, and several other factors, the price of original comic art fluctuates. 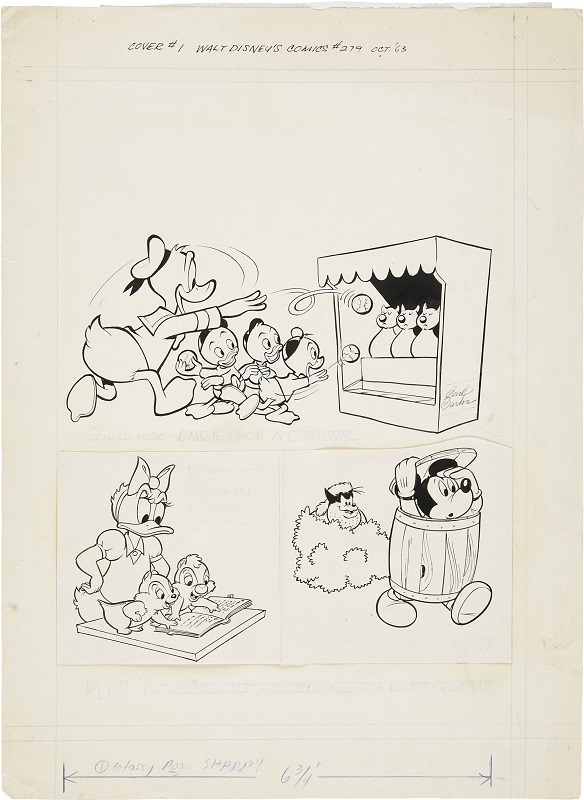 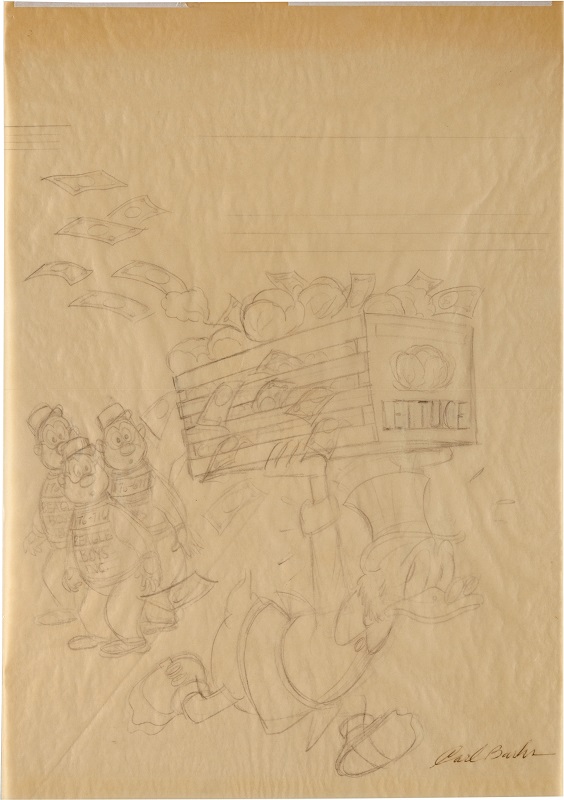 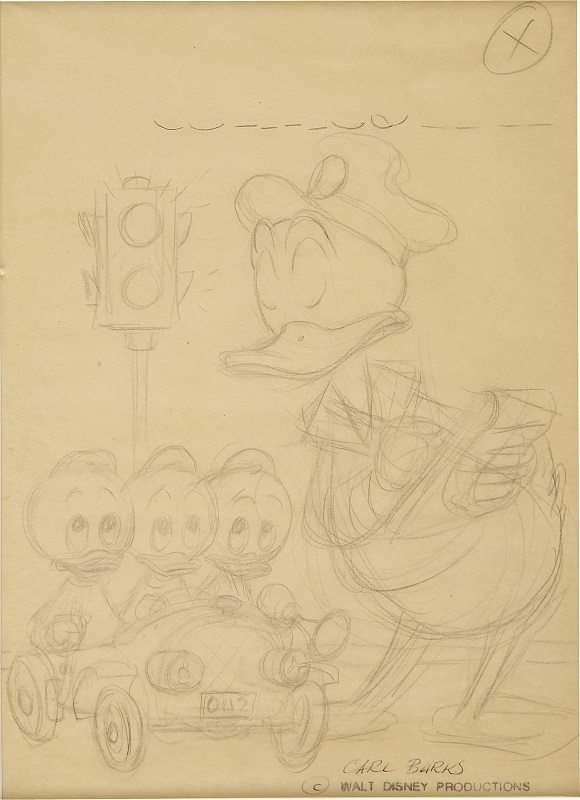 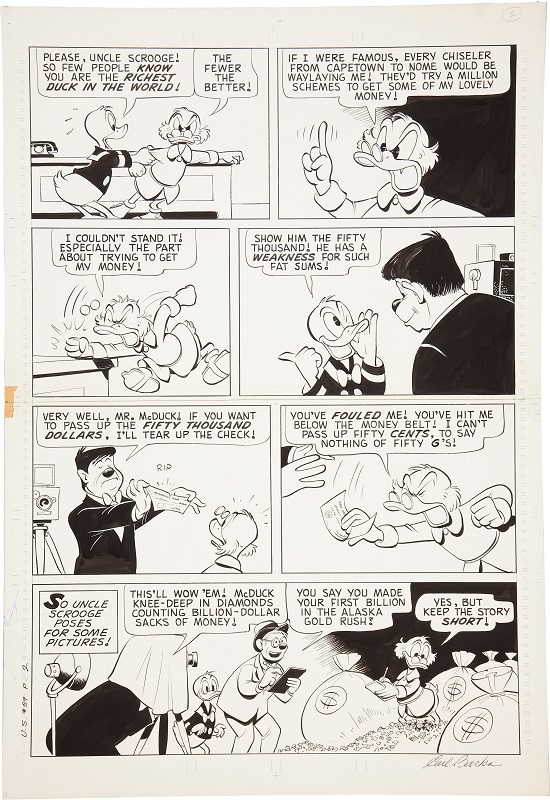 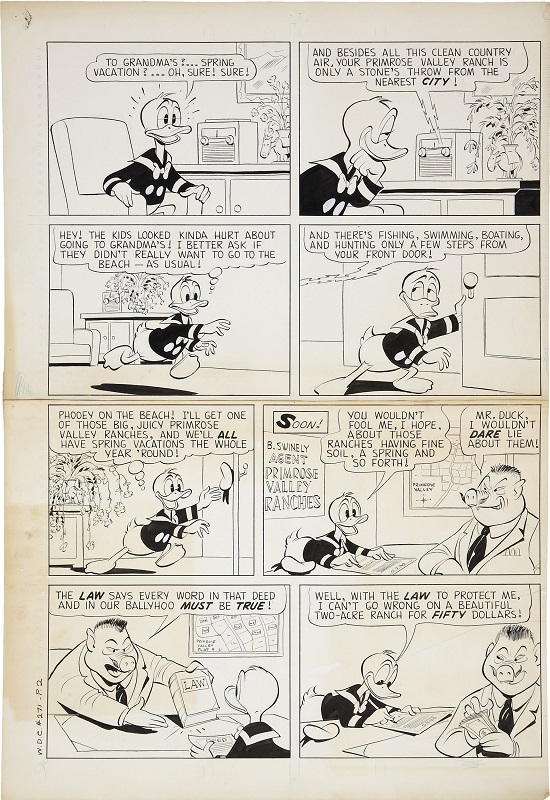 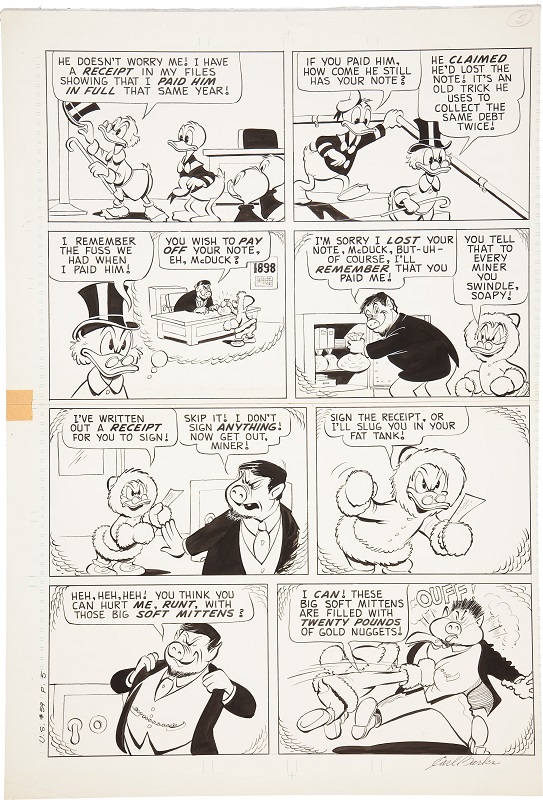 If you've got original comic book art by Carl Barks that you want valued Absolutely FREE, use our free comic art appraisal service to get a quick and accurate valuation. Click the button below to begin.

Private commissions by Carl Barks before his retirement in 1965 are quite rare.

After his retirement, in order to earn extra money, Carl began doing oil paintings and sketches of his famous ducks for private commission. Because of the overwhelming demand, Carl did commissions only for a few years, selling most on auction.

Below are some examples of Carl’s now famous commissions. 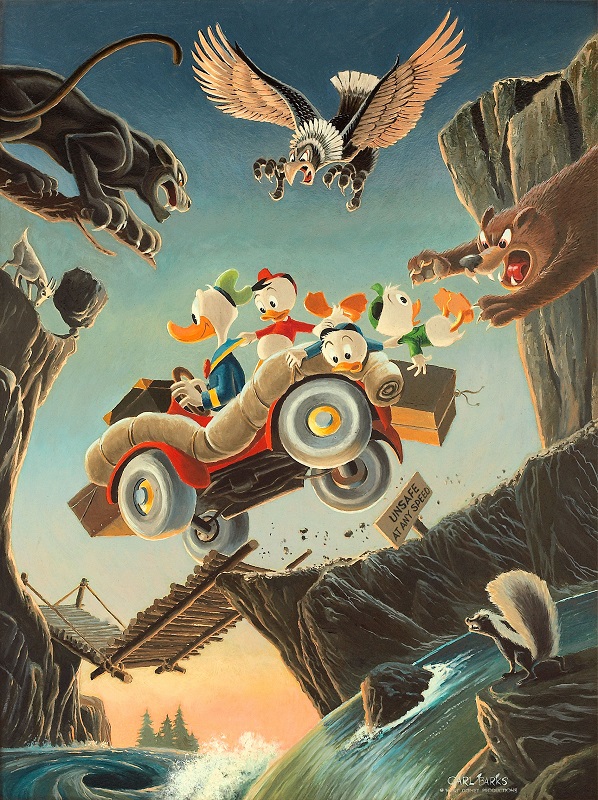 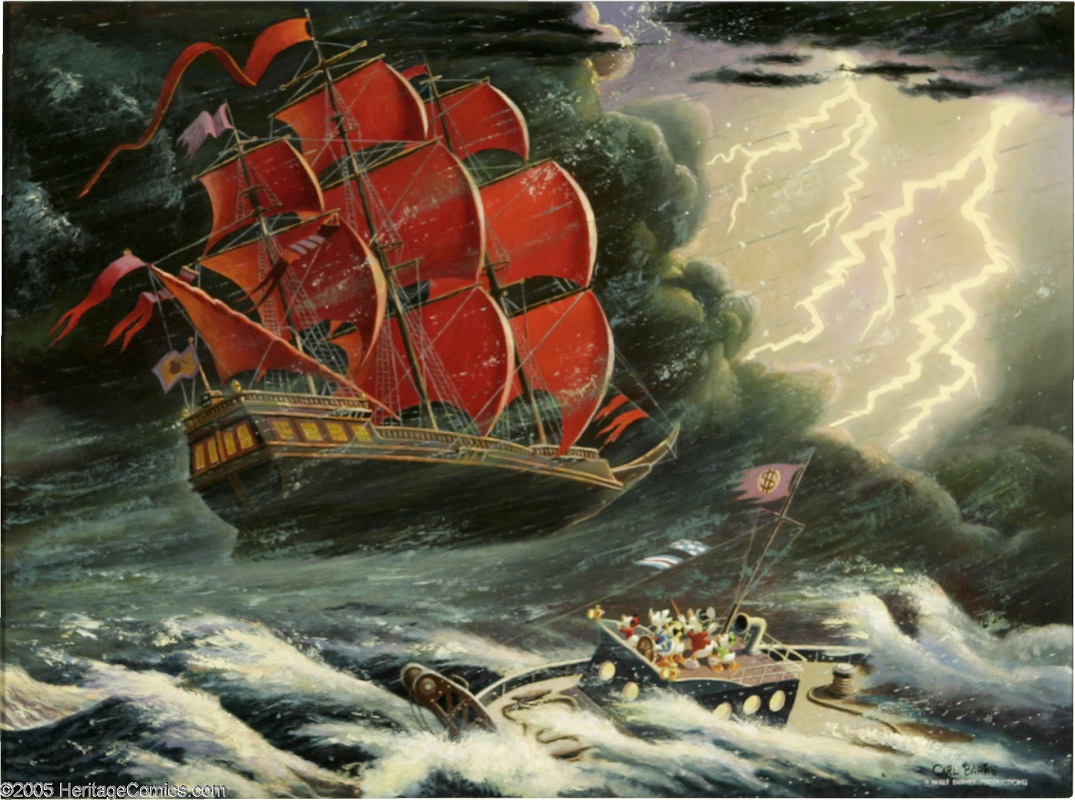 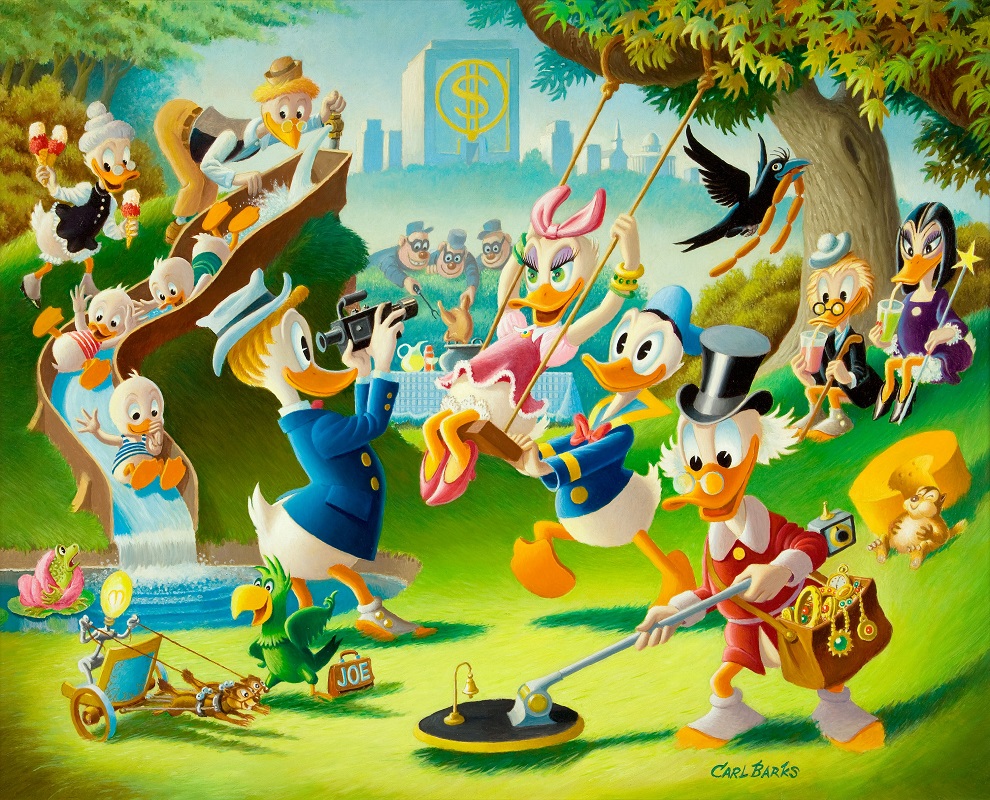 Despite finding his love for illustrating at a young age, it took Carl over 30 years to finally find his dream job with Disney Studios.

In 1937, when Donald Duck was given his own series, Carl made a name for himself by developing stories and illustrating Donald Duck and his growing family.

In 1947, Carl created Scrooge McDuck, better known as Uncle Scrooge. Over the years, Carl would go on to create the “Duck Universe”, which would go on to influence the show “Duck Tales”.

Despite retiring in 1965, Carl continued to provide illustrations and stories to the Duck Universe for several more years.

Few comic book artists have shown the dedication to one family of characters quite like Carl Barks did with Donald Duck and his family.

Here is an overview of Carl’s best work for Disney, Gold Key, and Dell. 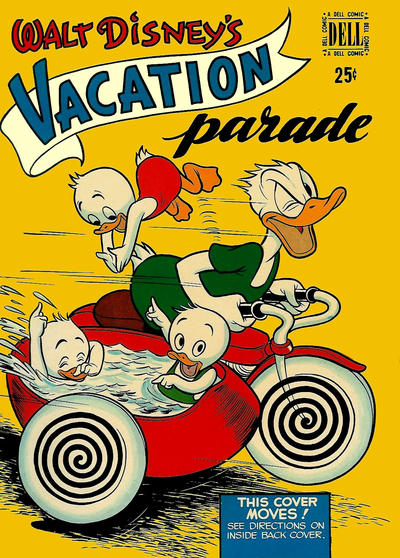 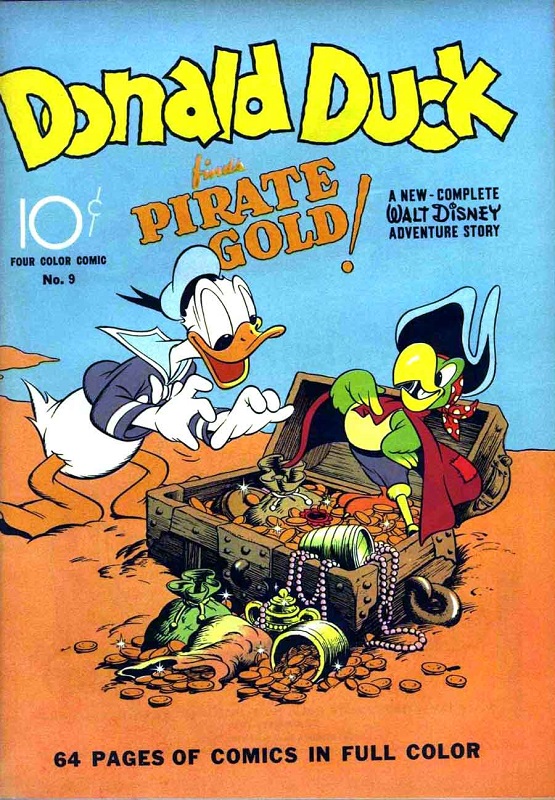 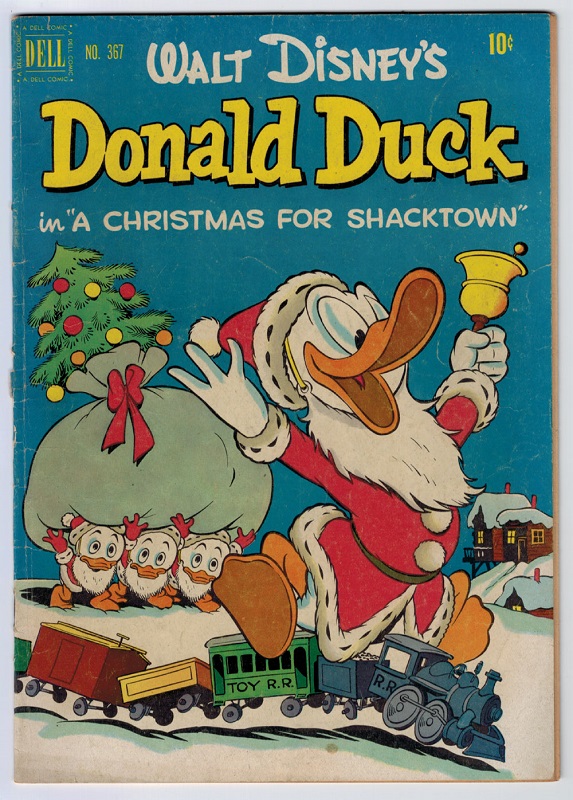 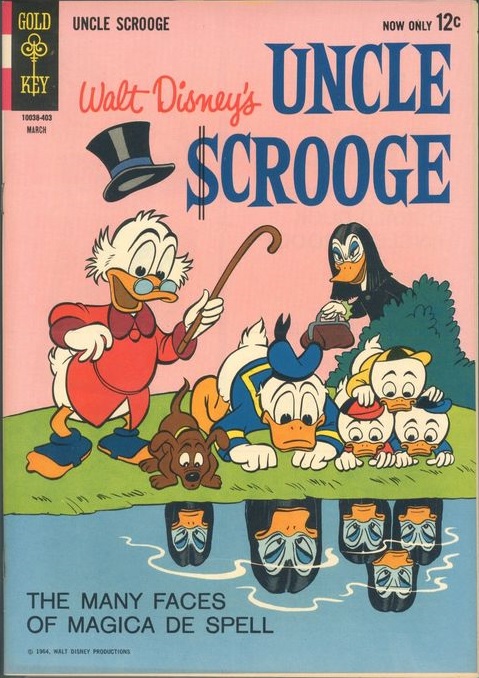 One of his last works was the art and story for 1995’s “Horsing Around with History”, found in Uncle Scrooge Adventures #33.

Carl Barks art is highly sought-after. If you have original paintings or art pages, please get in touch.