Lee is most famous for his illustrating and co-writing of several great comic titles, including the 1991 reboot of X-Men, helping propel the Marvel title into the modern age.

Many of Lee's original comic book covers and interior pages are now worth thousands of dollars, and are some of the most sought-after works in comic book history. 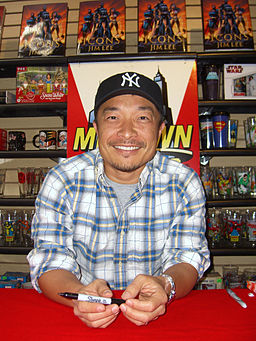 How Much is Jim Lee Art Worth?

In the world of original comic book art, the cover is king.

With such a long career of highs and lows, the value of original comic book covers by Lee varies based on the title, with the most famous being his covers for the 1991 X-Men series, Wolverine (1988 volume 2), Superman Unchained, and Batman: Black and White.

Below are some examples of original Jim Lee art which has recently sold. These serve as a guide to estimate the value of his work, but each piece of original comic art is unique and prices can vary. 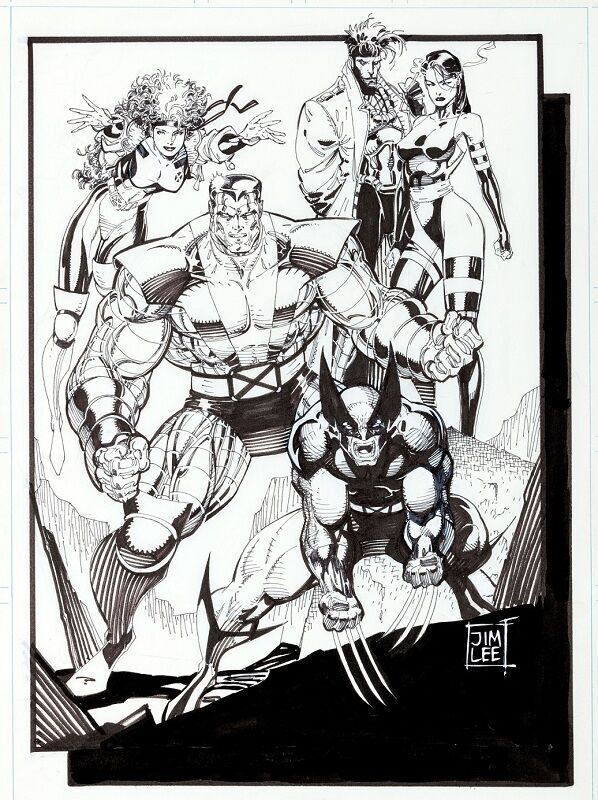 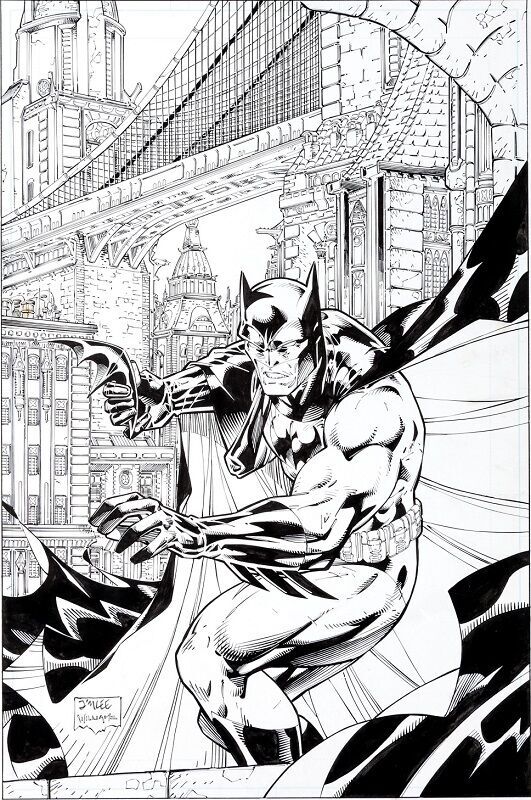 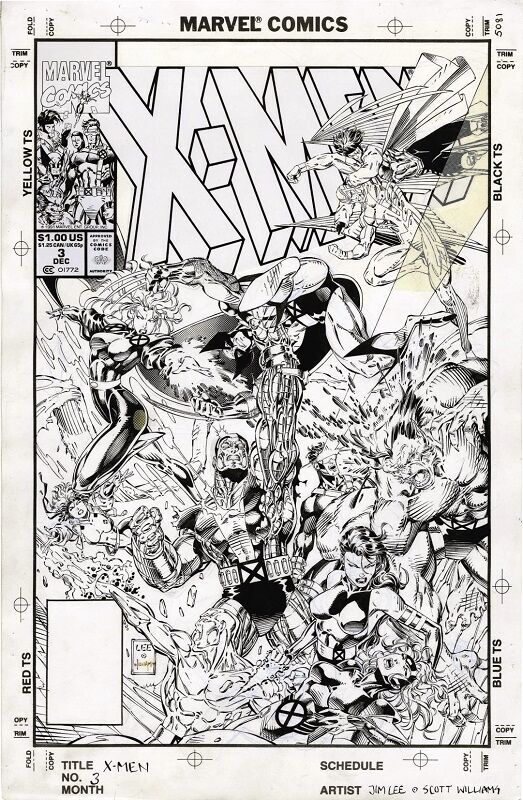 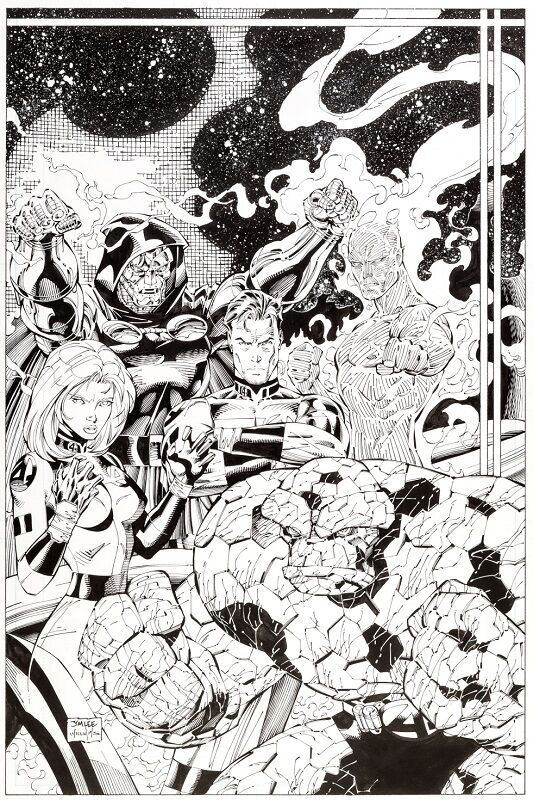 If you've got original comic book art you wanted valued Absolutely FREE, use our free comic art appraisal service to get a quick and accurate valuation. Click the button below to begin.

While original cover and interior page artwork is the most collectible, Jim Lee is known for his unique private commission work, and serious collectors are always on the hunt for these rare pieces of art.

See some examples below. 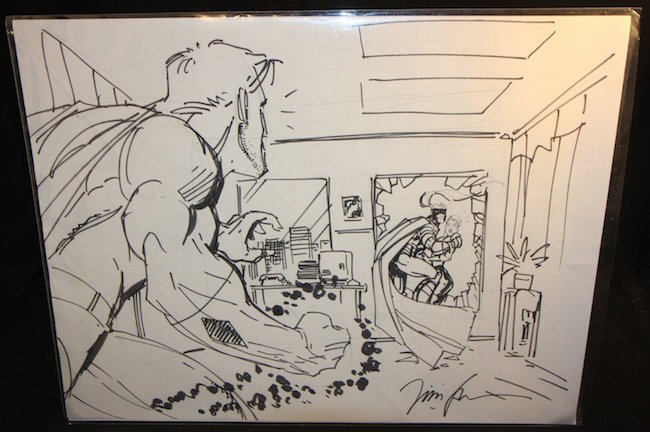 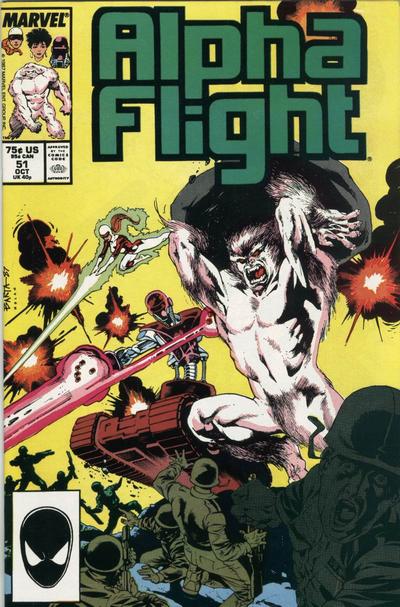 After sending his portfolio to several New York comic book editors, Lee was hired at Marvel, cutting his teeth on titles like Alpha Flight and Punisher: War Journal.

Realizing his amazing potential, Jim was quickly hired to illustrate several issues of Uncanny X-Men in 1990. Unfortunately, Jim's first pieces of art work with Marvel are very rare and have not gone to auction recently.

After leaving Marvel, Lee helped found Image Comics, creating, writing, and illustrating many of its comics, including StormWatch and WildC.A.T.S.

Since leaving Image, Jim is now working solely for DC Comics, instrumental in the launch of New 52 titles like Superman Unchained and Justice League.

Lee has done it all – cover and interior art, writing, and founding his own publication.

While some titles are now seen as highly influential milestones, others are forgotten relics in the bargain bin box.

Here is an overview of Jim’s best work for Marvel, DC, and Image main titles. 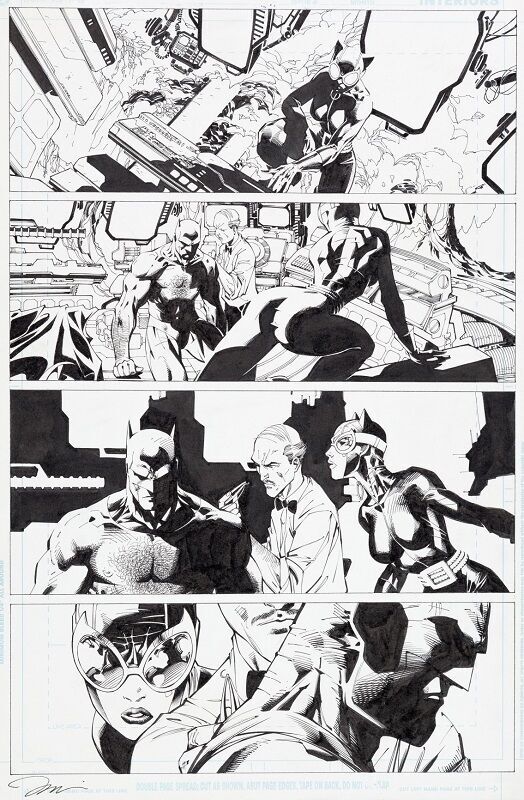 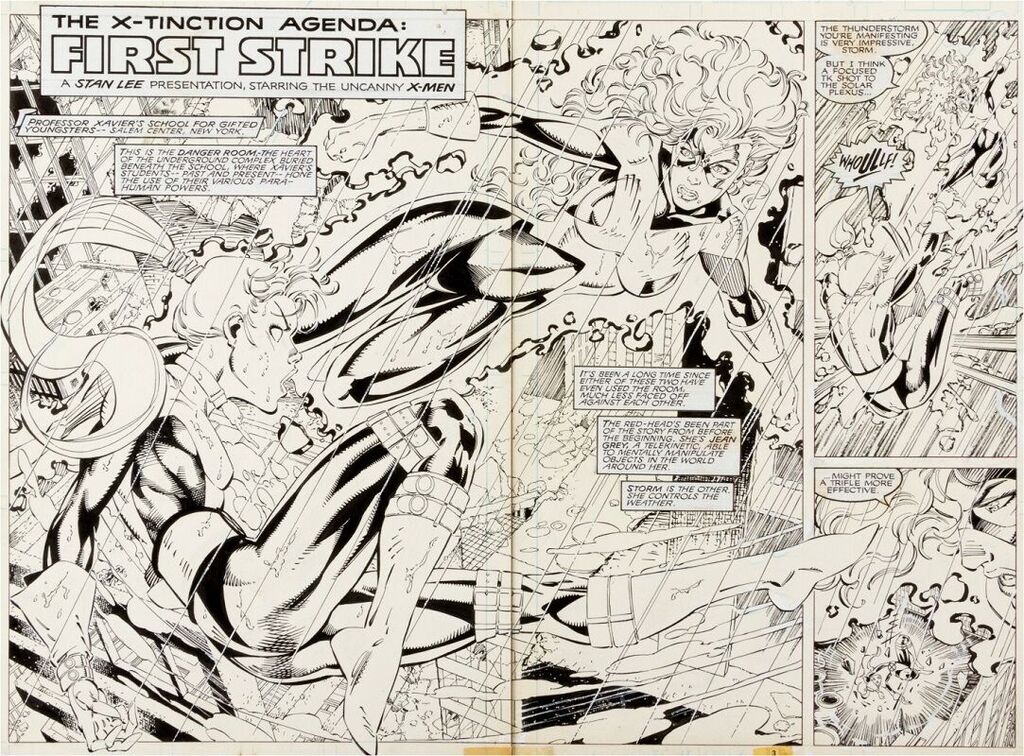 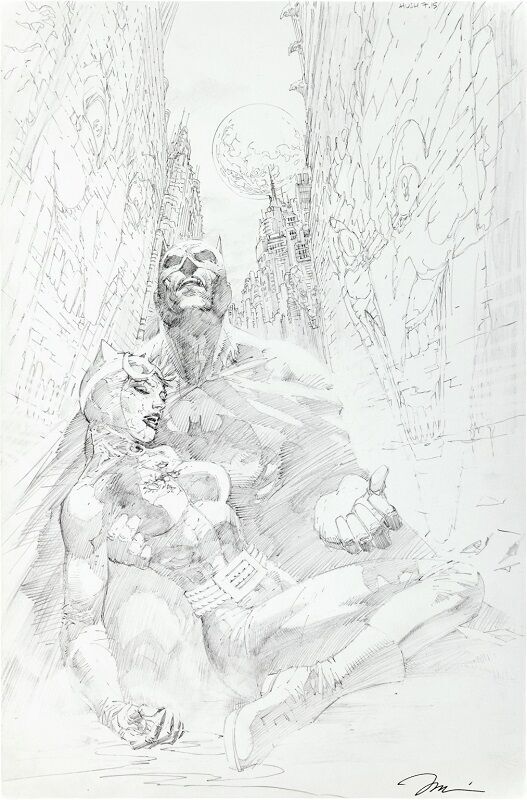 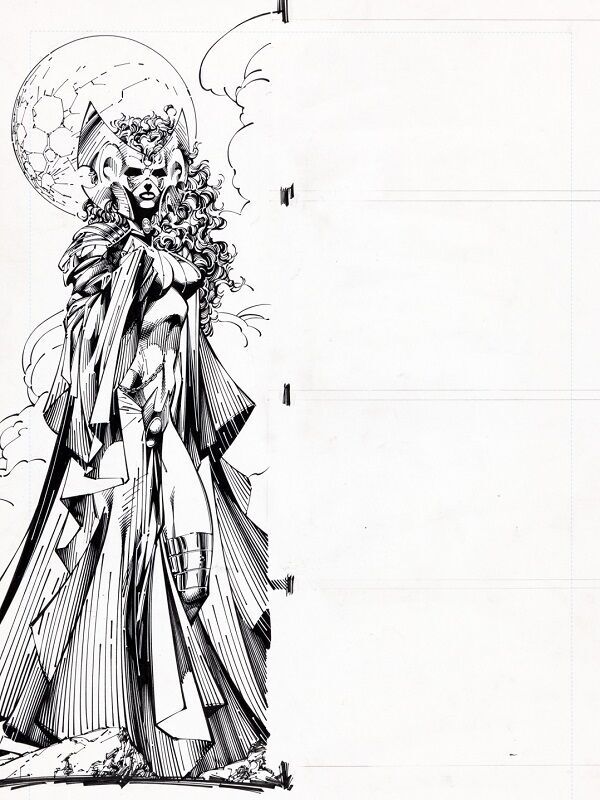 Never one to take much time off, Lee continues to make contributions to several of DC’s main titles, like Superman Unchained, and Justice League, both part of the New 52 relaunch.

Most recently, Jim provided the pencils and inks to Batman: Europa, and may return to illustrate Frank Miller’s infamous All Star Batman & Robin, if it is relaunched. 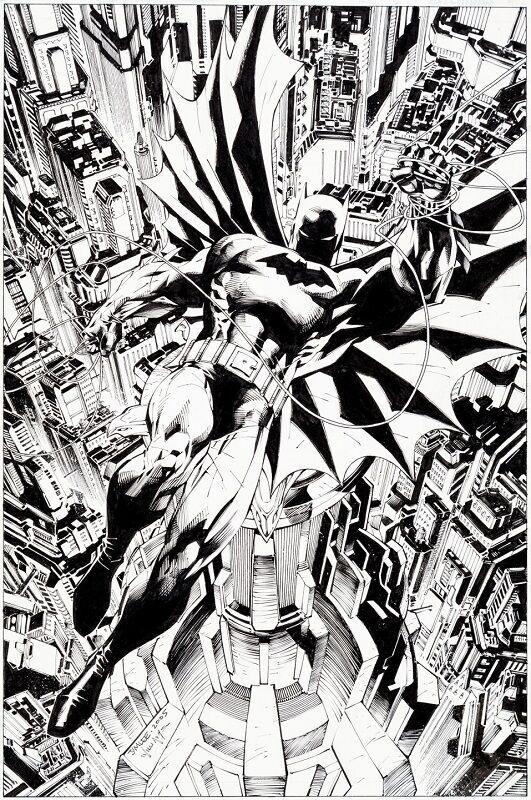 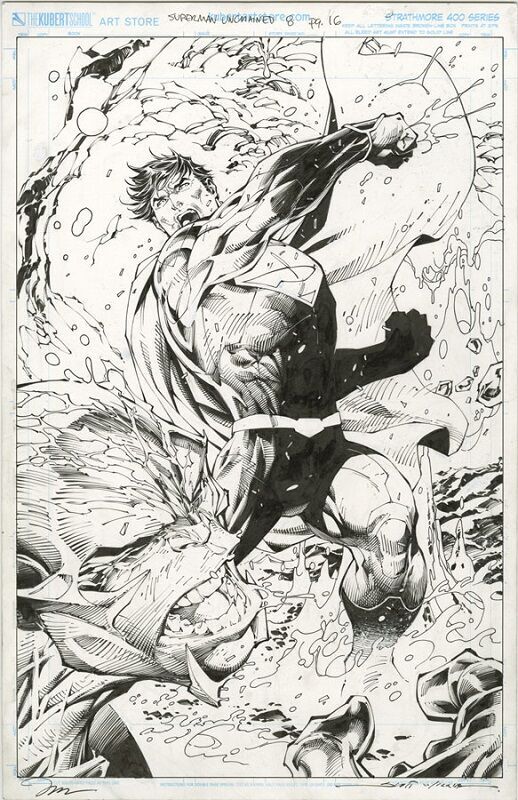