Not only is original Todd McFarlane comic art incredibly popular, the original cover art of Amazing Spider-Man #328 actually holds the record for original American comic art after it sold for $657,250.

While most of McFarlane's present day projects are focused on figurines and statues, collectors are still looking to snag comics associated with him. 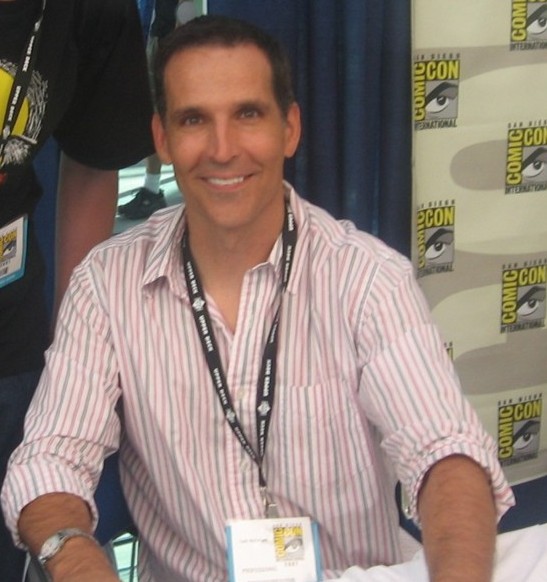 How Much is Todd McFarlane Art Worth?

Original comic art by Todd McFarlane commonly goes for over $1,000, and can sometimes fetch five or even six figures.

Of course not every Todd McFarlane original art goes for this much, and his work on Amazing Spider-Man is where you will find the majority of his $1,000+ pieces. McFarlane’s post-Marvel publications (such as Spawn) aren't quite as popular among buyers, but that could simply be because issues like Spawn #1 have nearly two million copies in circulation.

Below are some examples of Todd McFarlane art which has sold in the past. While these serve as a guide to the value of his work, each piece of original comic art is unique and generalized valuations cannot be given.

Looking for an accurate and easy valuation? Use our free comic art appraisal service! 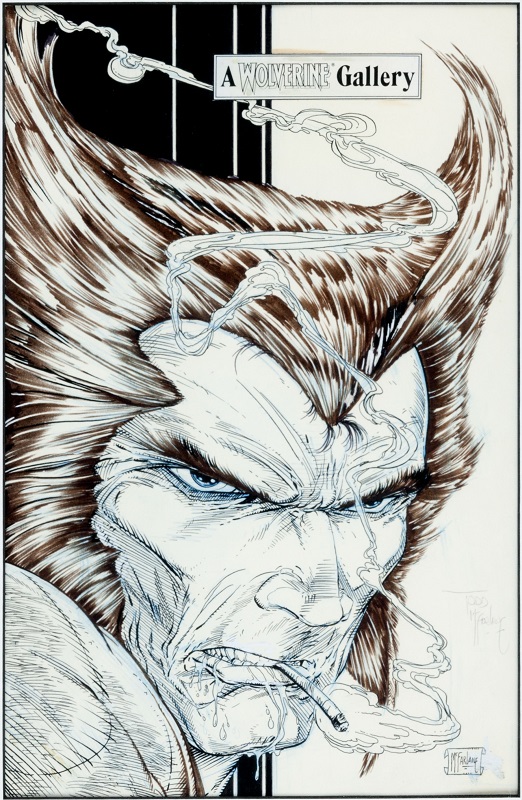 Back Cover Illustration for Wolverine #6 Sold For: $13,145 Click for McFarlane comic art values 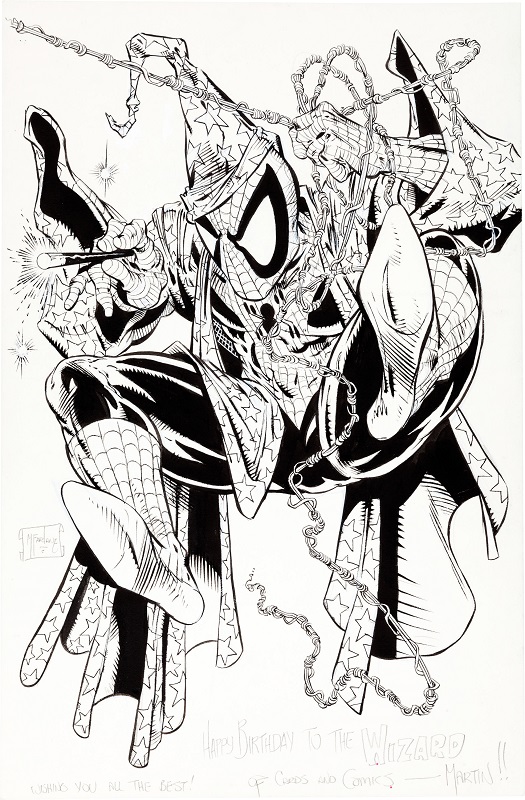 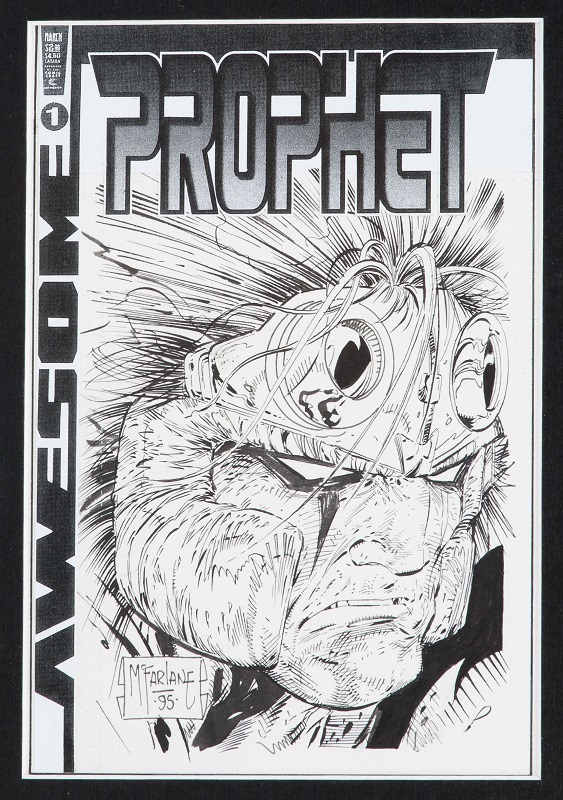 Alternate Cover for Prophet #1, by Todd McFarlane. Sold for: $746. Click for artwork values 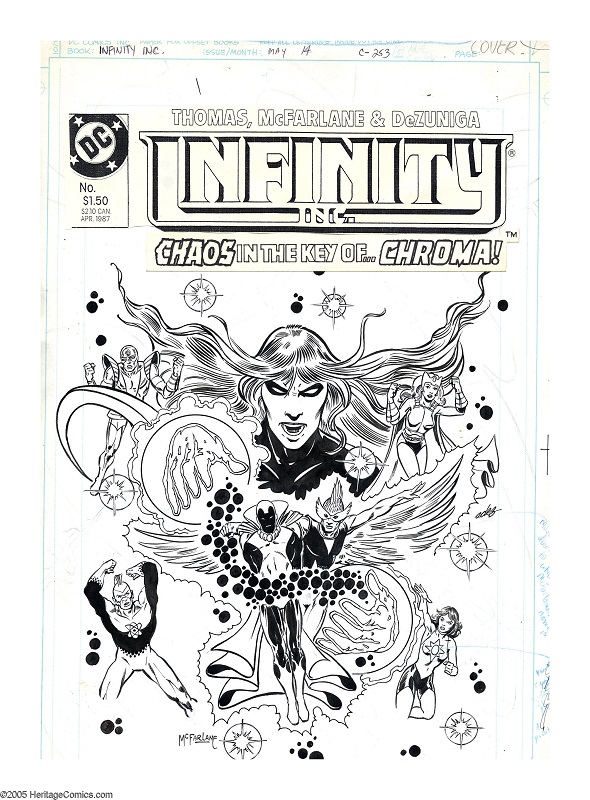 Todd McFarlane is almost exclusively known for his work on Spider-Man and Spawn, but his work certainly doesn't stop there.

Here are some examples of his work from across his career. 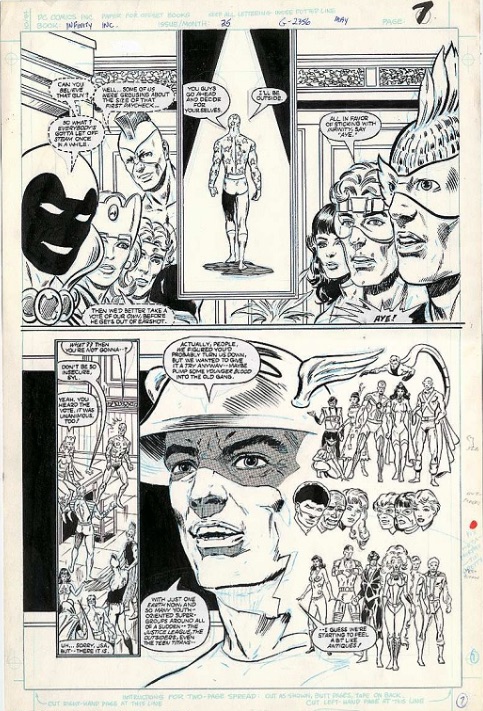 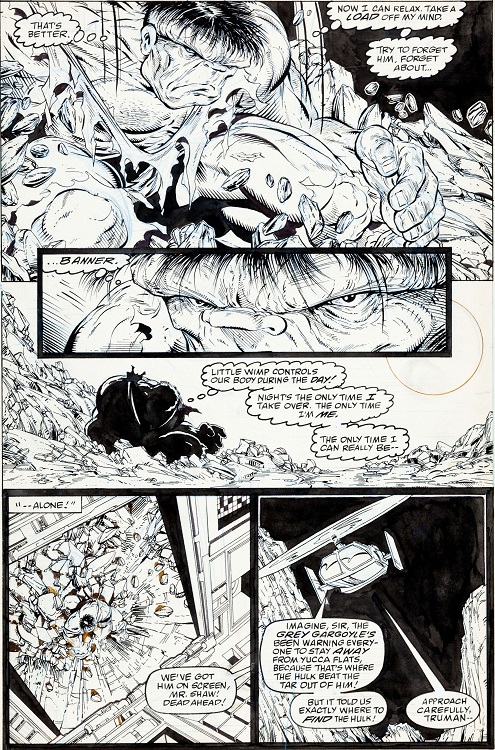 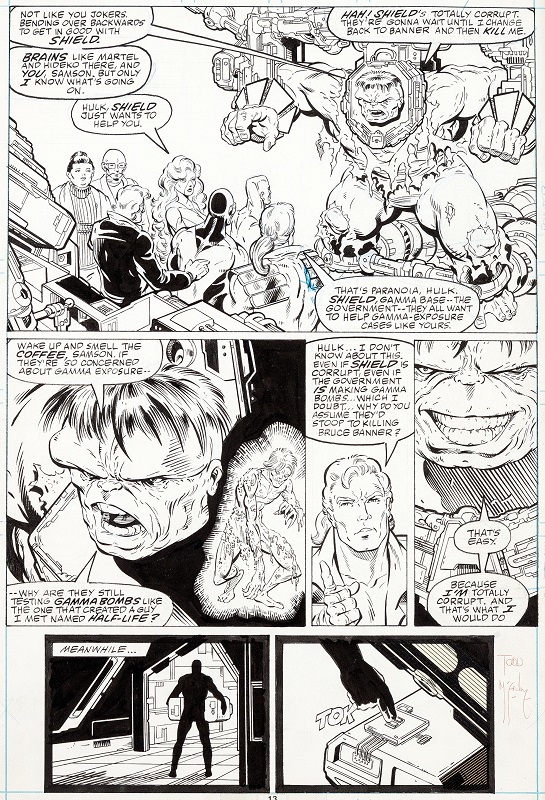 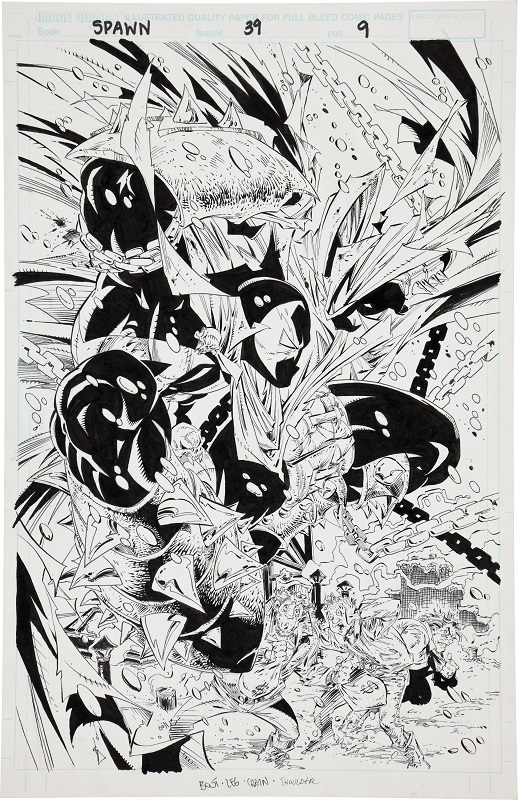 If you've got original comic book art you wanted valued Absolutely FREE, use our free comic art valuation service to get a quick and accurate valuation. Click the button below to begin.

Private Commissions and Other Art Items by Todd McFarlane 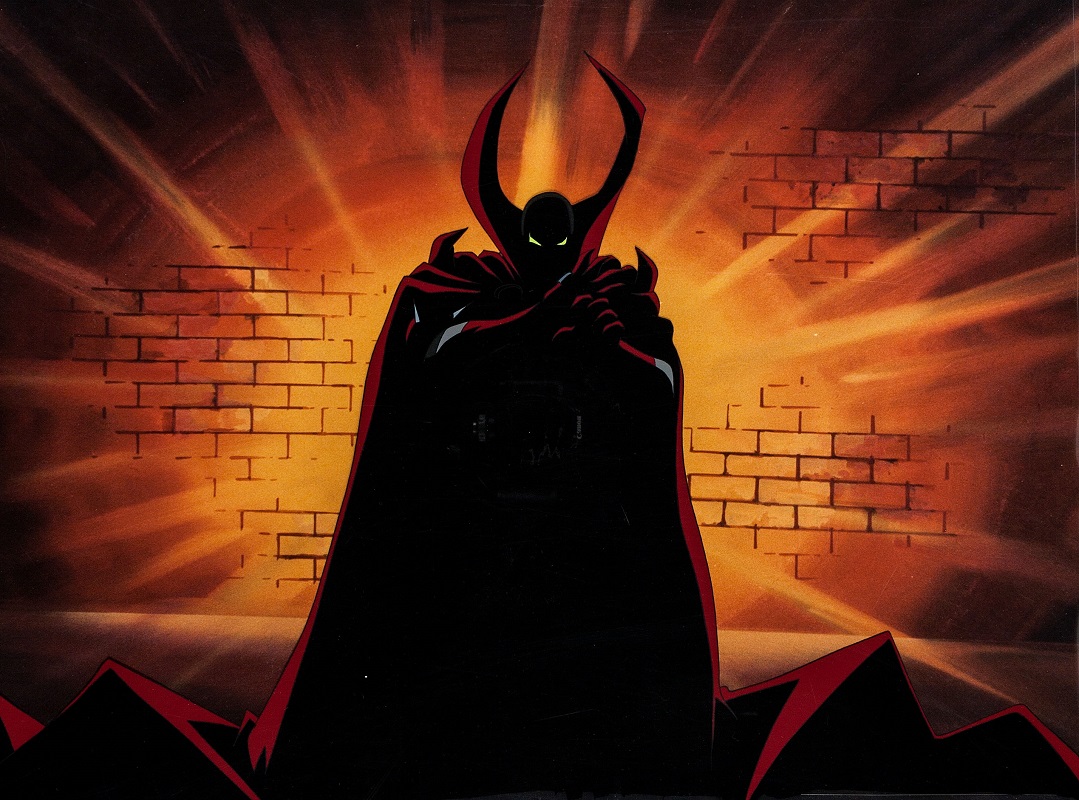 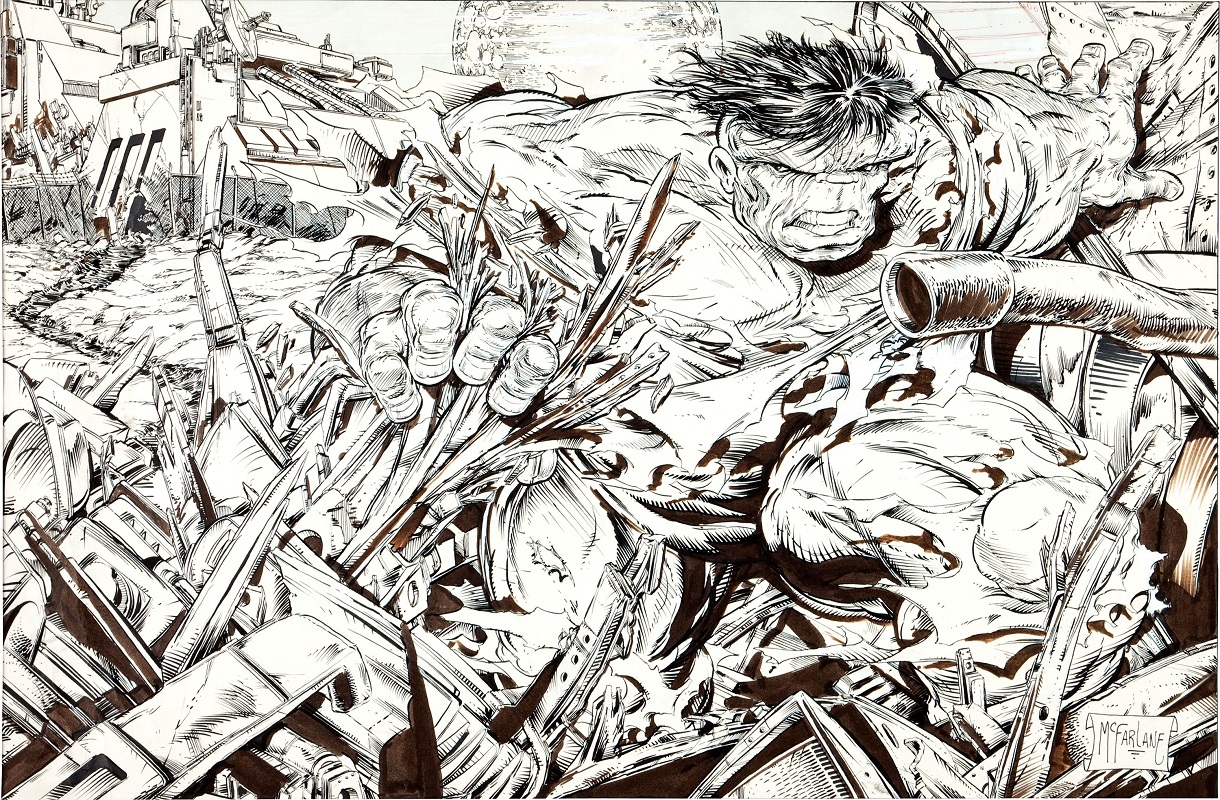 McFarlane began drawing for DC and Marvel in the mid-80s, contributing to Infinity, Inc., Batman: Year Two, and Incredible Hulk. 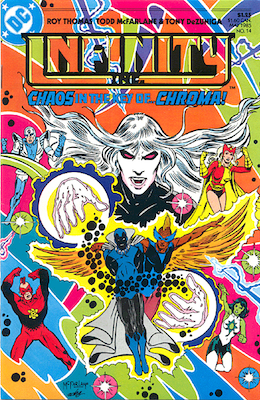 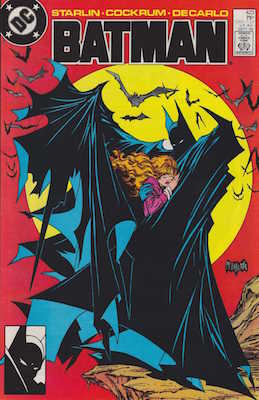 The classic Todd McFarlane cover of Batman #423. Click for values 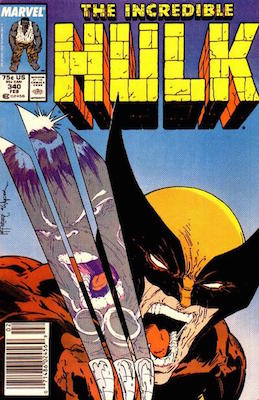 Near the end of the decade, Todd was brought on to Marvel's The Amazing Spider-Man, where he introduced "spaghetti webbing"; a detailed approach to Spider-Man's webbing that shows individual strands as opposed to a simple series of Xs between two lines.

This is the most famous Todd McFarlane art. 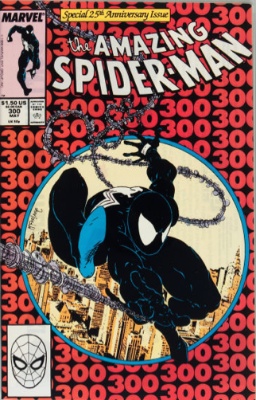 Amazing Spider-Man #300 is the first appearance of Venom, and McFarlane's third issue in the classic run. Click for values 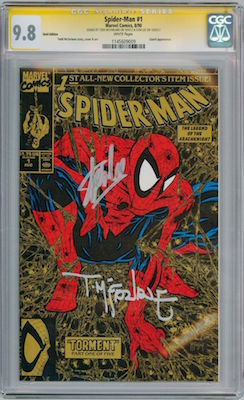 Spider-Man #1 from 1990 holds the world record for comic books sales, with over 2m copies sold. This is a signed CGC certified copy of the gold edition. Click for values

His work on Amazing Spider-Man would be the biggest turning point in his career, with the help of amazing covers and the first full appearance of Eddie Brock (Venom). 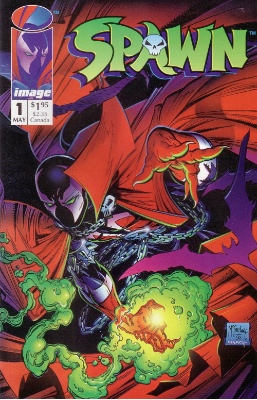 Spawn #1 is Todd McFarlane's first comic under the Epic banner. It sold over 1m copies. Click for values

McFarlane went onto co-found Image Comics and launched Spawn in 1992.

Since then, he has mostly focused on his other business ventures, like McFarlane Toys, but occasionally illustrates comics and oversees Spawn storylines. 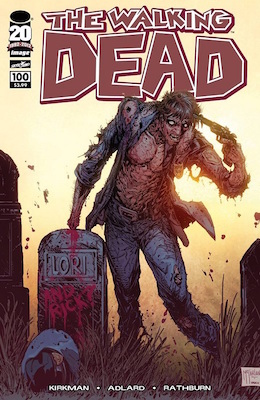 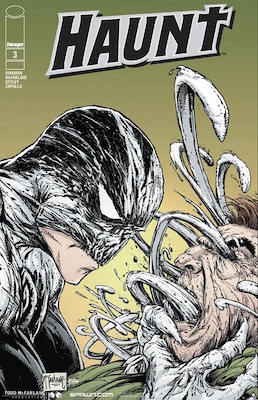 Spawn #250 was released in early 2015, marking only the second time an independent comic book has reached such a high issue number.

He also has his hand in recent works such as Haunt (with Walking Dead creator Robert Kirkman) and Blood Red Dragon with Stan Lee.